This saddle pad uses the same memory foam technology you already know and love to increase symmetry in your saddle fit, absorb shock and provide a more pleasant riding experience for both horse and rider.

Cavallo Total Comfort System Saddle Pads are designed to promote even distribution of weight to the weight-bearing longissimus dorsi muscles along either side of the horse’s backbone; to keep weight off the horse’s spine; and to allow room for the horse’s scapula to move properly within the narrow confines of the saddle.

The Cavallo Tucker Round Saddle Pad is suitable for the following Tucker Saddle Styles –  Endurance Trail (round skirt), High Plains (round skirt), Cheyenne Frontier (round skirt), Montreal Royal Trooper, Buffalo (round skirt). . The unique Tri-Density Solution arrests concussion within the pad. The high integrity foam remains thin to provide more room for your horse to move freely. Provides cushion and support for the muscular system where reflex centers lie. The Cavallo Total Comfort System Saddle Pads help your horse increase his movement around the shoulder. The gullet system encourages horses to lift their spine and use themselves properly while taking pressure off the withers. This unique memory foam sandwich helps your saddle fit better. In addition to the lightweight thinness of the Cavallo pad I love the reversible feature as I prefer to ride with the 100% New Zealand wool to my horse. Cavallo pads are the best pads in the world today. 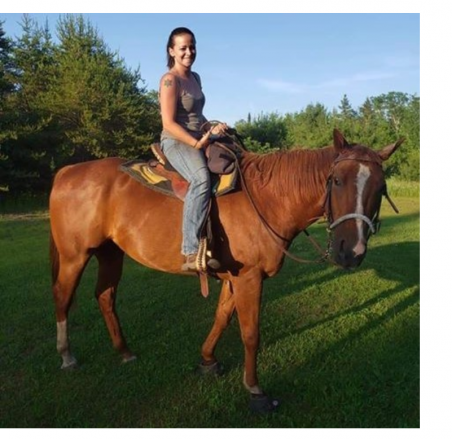